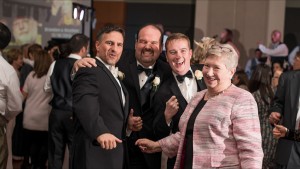 Life is too short not to have fun, and we believe that is an important piece to ministry. We believe as a staff we need to find opportunities to enjoy and celebrate God’s presence and great love for our lives. Below you will find a bio on each of our ministers and an article published in the Gaston Gazette about our church’s past, present, and future ministries.
Past, Present, Future – New leaders guide New Hope Baptist 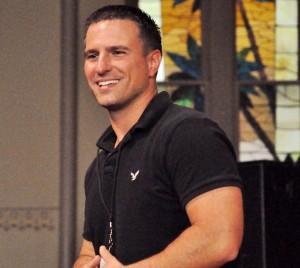 Brandon has served as Senior Pastor since 2014, and he was our youth pastor for 10 years prior. In 2000, He received his Bachelor of Arts from Gardner-Webb University where he majored in religious studies and minored in biblical Greek. Brandon also played baseball at Gardner-Webb and played in the Division 2 college World Series. He continued at Gardner-Webb and obtained his Master of Divinity in pastoral studies with a concentration in pastoral care and counseling. Brandon earned his doctorate in youth, family, and culture at Fuller Theological Seminary in 2010. He was granted post-doctoral work on relational leadership and development from the Taos Institute where he later was awarded the honor of becoming an Associate for the Taos Institute.

Brandon was a catalyst in developing the youth discipleship major at Gardner-Webb University, and he pioneered the school’s first advanced youth discipleship class. He is the author of Youth Ministry from the Outside In: How Relationships and Stories Shape Identity from InterVarsity Press. His book continues to be used by seminaries, divinity schools, and undergraduate programs world-wide.

Brandon has two children (Kaden and Makenzie) and married Elementary School music teacher and professional singer Heather Elkin. Heather, who is also a Gastonia native, helps lead our worship on Sunday mornings. She can be seen singing in Charlotte and Gastonia areas performing her own unique music and singing with her own band “The Heather McKoy Band”. Heather sings anything from opera to hip hop and all in-between. Some of her versatility can be seen HERE. We are excited about the energy and talent that this young couple brings to our church. 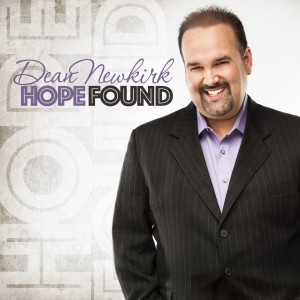 Dean grew up in Watha, NC, a small southeastern North Carolina town in Pender County. Starting at the young age of 7, Dean began playing piano by ear and taking lessons. He later learned to play organ, alto saxophone and developed his singing.

Throughout his collegiate studies Dean was a catalyst for establishing vibrant worship services for the Baptist Student Union at UNC Wilmington. In 2000, Dean transferred to Middle Tennessee State University in Murfreesboro, Tennessee. In 2001, he completed his Bachelor of Science degree in Recording Industry with an emphasis in Production & Technology and minors in Computer Science and Music Industry and soon joined Provident Music Group where he worked nearly 11 years for their Praise Hymn Soundtrack division. During his tenure at Provident, Dean had a key role in coordinating, managing and releasing accompaniment tracks for artists such as: Michael W. Smith, Steven Curtis Chapman, Casting Crowns, Third Day, Brandon Heath, Gold City, Ernie Haase & Signature Sound, The Collingsworth Family and many others in Christian and Gospel Music.

Music and church ministry have been Dean’s passions for many years. Dean has a heart for connecting people, helping them assess their ministry strengths and finding creative ways for church programming. He is a gifted communicator, worship leader, writer, arranger, producer, choir director, accompanist and vocal coach and has served in pastoral care and counseling. He has an extensive knowledge of traditional hymns, Southern Gospel Music and Contemporary Christian music and he believes in coaching and training people so that they can be confident and encouraging partners in ministry.

While in Tennessee and continuing his work in music and church ministry, Dean was also a vital part of singing, playing and producing albums for the gospel group Highway 96 and his trio Encounter. He has also traveled as an accompanist for Gaither Homecoming artist Lynda Tait Randle, and in December of 2015, Dean partnered with some of the top producers in the music industry to release his first full length solo recording, entitled, “Hope Found”. You can visit his website at DeanNewkirk.com for more information on his solo album.

In his free time, he enjoys going to concerts, cooking, coaching other artists and singers, encouraging those in need, producing and arranging music and spending time with friends and loved ones. 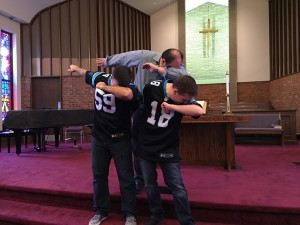